Last Day For December Graduation! If you plan to graduate this December 2019, be sure to apply for graduation by 15 November 2019. The Registrars Office will not accept applications after 15 November 2019. If you think you will meet graduation requirements this term, apply now for an official audit.

Students in Dr. Jeanne Qvarnstrom’s teacher education course, ED 3303, have been developing lesson plans that teach science concepts while including sustainability issues.   Telisa Jones took her lesson , “Planting a Seed”, to Alpine Elementary School and taught it to third graders in Librarian Jennifer Mustain’s classes.  Telisa’s lesson centered on the book “A Seed Is Sleepy”, about the life cycle of a seed.    Featured in the photo is Telisa Jones and Jennifer Mustain. 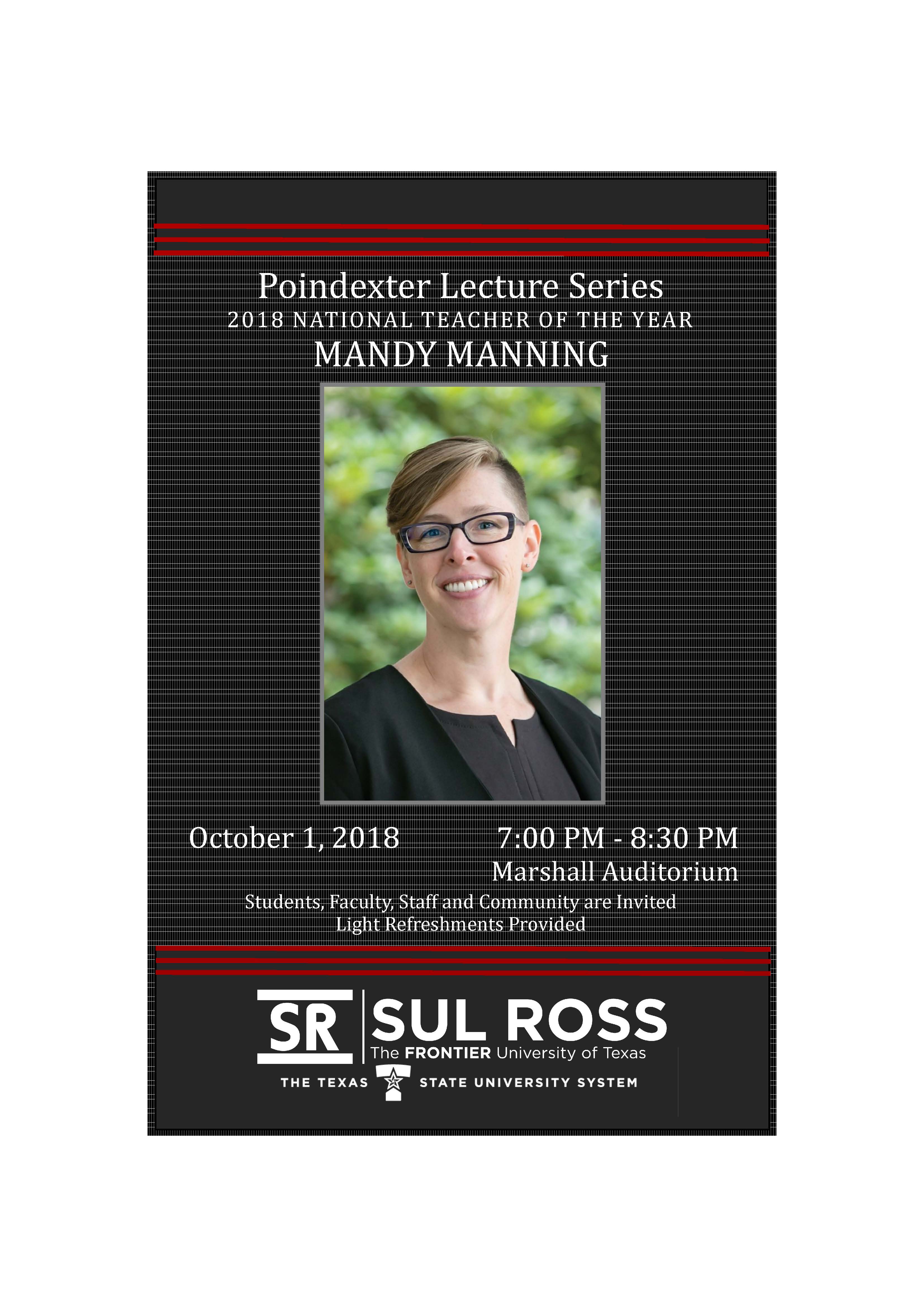 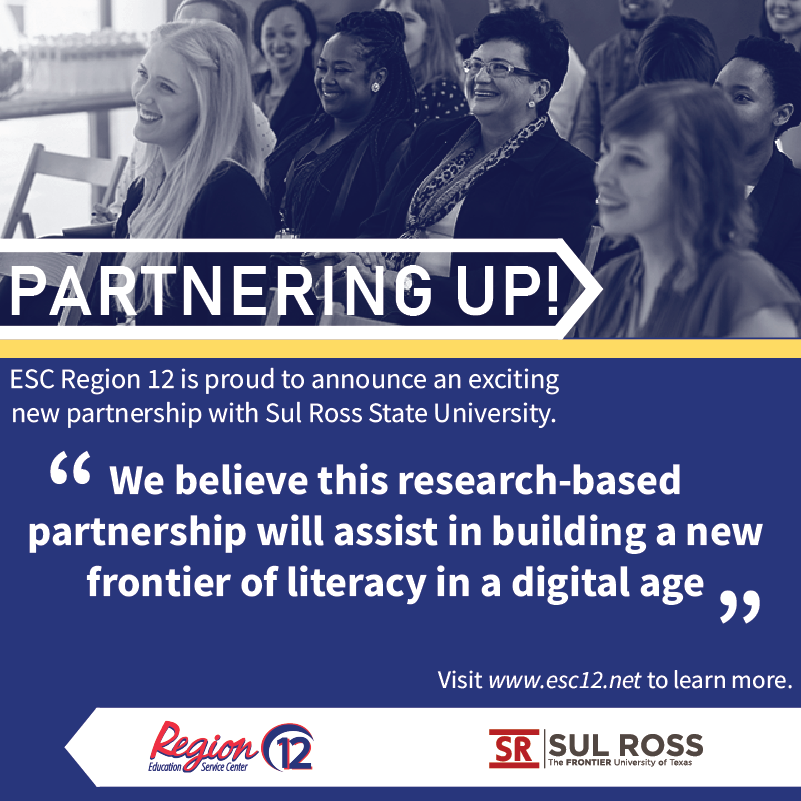 Counties in New Mexico that border the state of Texas are:

Proof of a permanent address in a bordering county must be presented to the Registrar prior to the census date for the term in which the waiver is sought.

NOTE: No such reciprocity agreements exists with Oklahoma, Arkansas, or Louisiana. 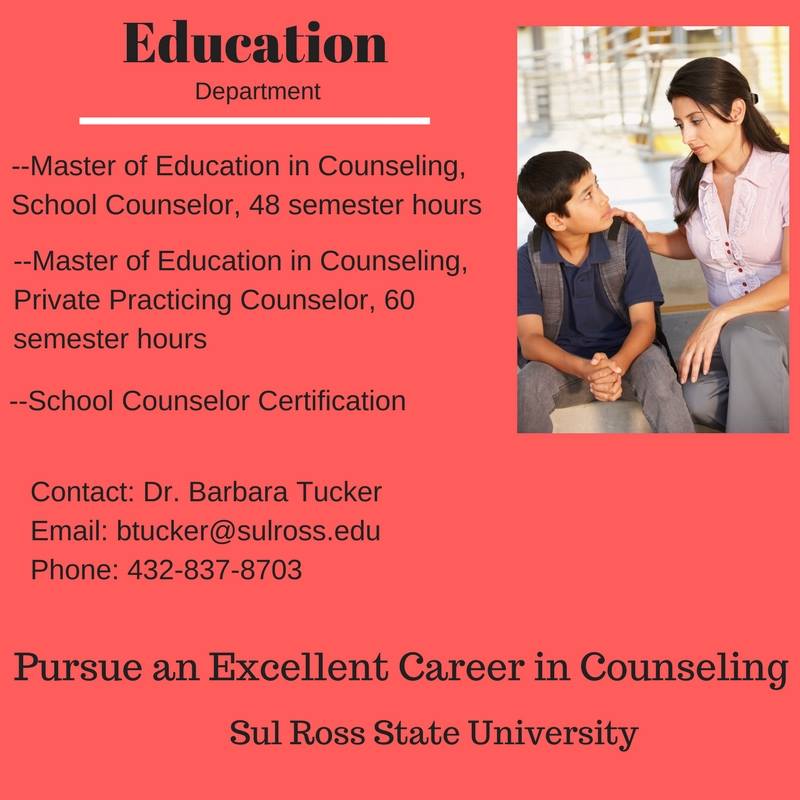 Sul Ross State University Education Department invites all area teachers to the 2018 Recognition and Appreciation Reception for National Teacher Appreciation Week. We appreciate you and hope to see you on May 10th at 4:30 at the Gallego Center.